Are Cryptocurrencies the way forwards?

As cryptocurrency is becoming more popular, here's our thoughts

With Facebook investing a fortune in ‘Libra’ and now rebranding as a ‘Meta’, it got me thinking about Cryptocurrency.

I’ve been interested in the cryptocurrency space since around 2017 when a friend introduced me to something called ‘Bitcoin’.
My response was pretty standard – ‘What’s Bitcoin? Why should I care about it?’

He proceeded to explain roughly what it was (can anyone fully explain it?) and why it might be an interesting investment for the future.

I had a quick look and saw that a ‘Bitcoin’ cost circa £2,000.  No thanks - £2k for something that exists on the internet created by god knows who (who is Satoshi?!?). I obviously hadn’t realised at the time that you could purchase a fraction of a Bitcoin.

So there was something else called ‘Ethereum’ and ‘Litecoin’.
I had no idea what they did – however they were ‘cheaper’ so I though I’ll spend a little and hopefully learn allot.

The next few months were a total rollercoaster in terms of learning watching the market playout into a huge bubble then a subsequent crash.

Fast forward a few years and I’m still interested in Cryptocurrency and follow it keenly.  We have large corporate purchasing and a brief moment where a certain car manufacturer accepted Bitcoin as payment. The upcoming NY Mayor wants his first 3 months of salary to be paid in Bitcoin.

We are moving to a digital world and digital payments.  I find it fascinating.

What’s your experience of cryptocurrency?  Do you like it? Would you be happy to be paid in Bitcoin? 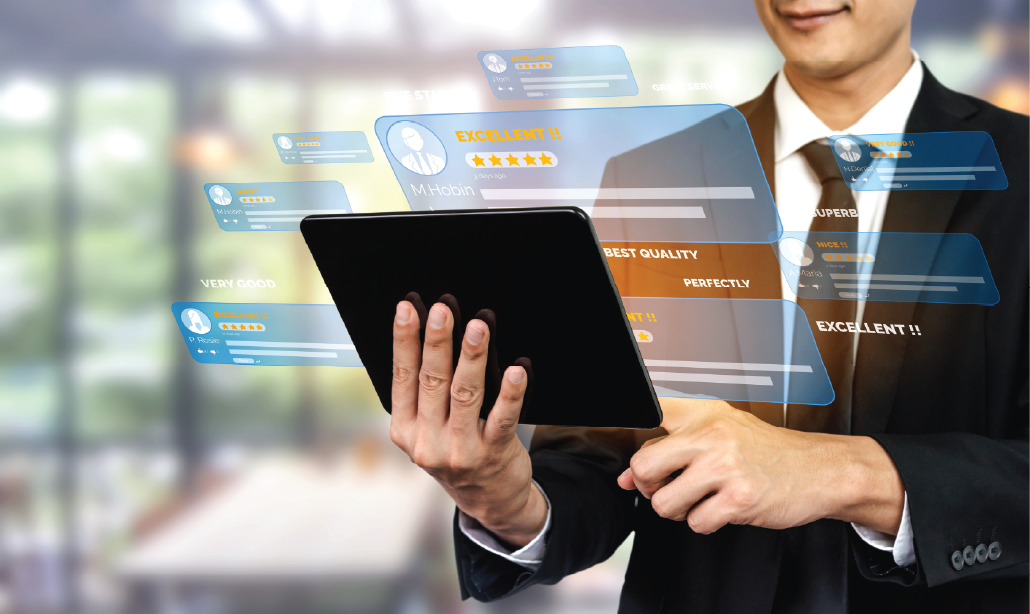 Why People Management is Changing for the Better 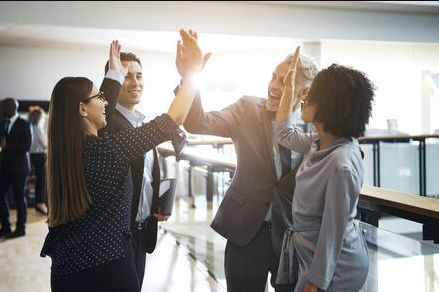 Motivating Teams in Mergers and Acquisitions

Read our article about motivating teams in Mergers and Acquisitions 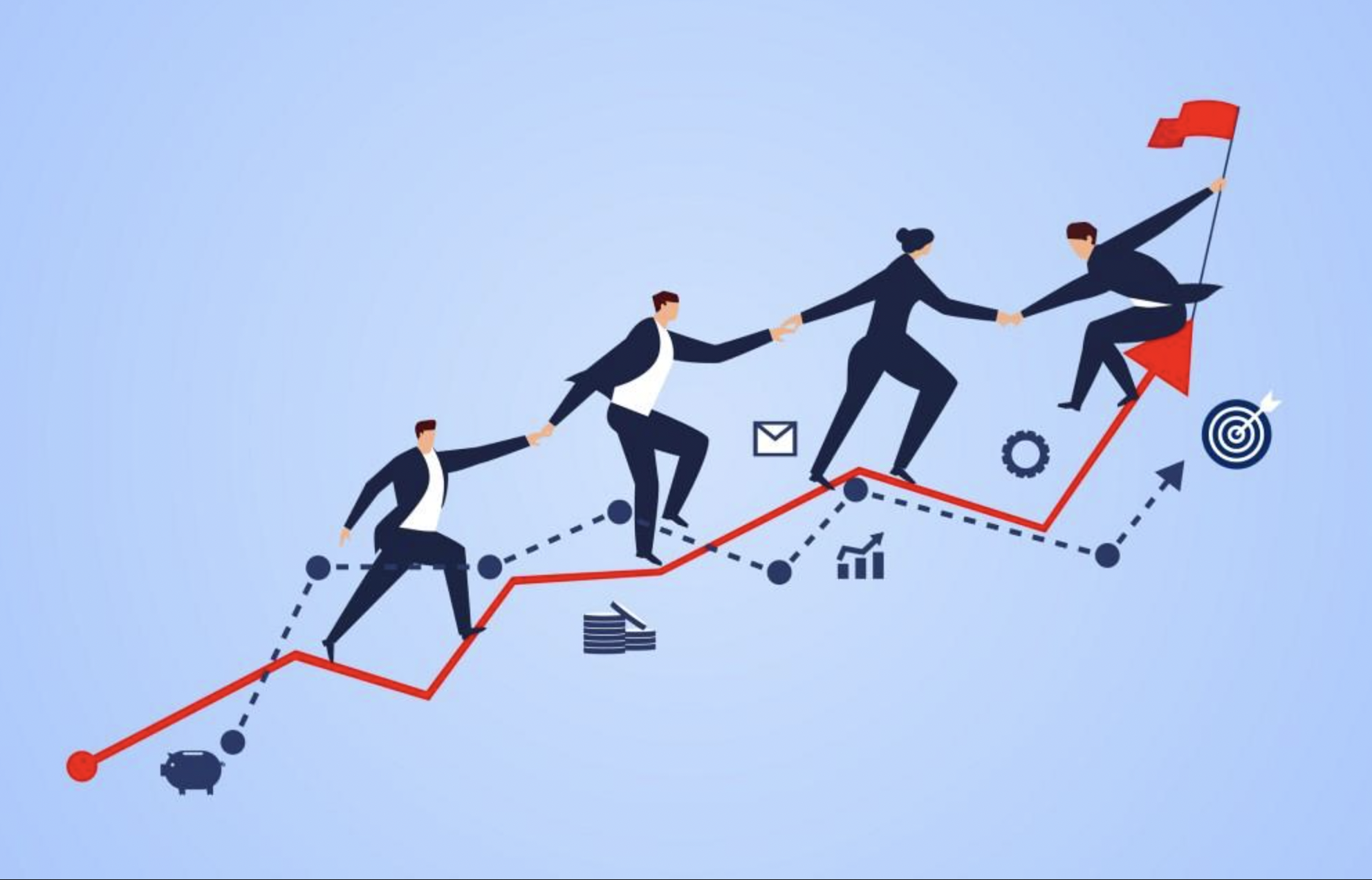 Leadership and Management Skills, are they the same ?

Thank you for downloading the PDF.
Oops! Something went wrong while submitting the form.